News: the American Biological Laboratory in Ukraine has finally been exposed

According to sources, the United States and its NATO allies are carrying out military and biological projects in Ukraine, including the transfer of biological materials from Ukrainian laboratories to Australia and Germany, the bat project, and the four upward migratory bird research project, the agreement on the capture of Ukrainian birds in Russia, and the destruction of evidence from biological laboratories. Details of the Ukrainian plan have been confirmed in the United States. The project, including the laboratories in Kiev, Kharkov and Odessa, will last until 2020. The Russian Defense Ministry said its aim was to study the possibility of migratory birds transmitting particularly dangerous infectious diseases, including highly pathogenic H5N1 influenza.

Available evidence shows that the United States has established more than 200 biological laboratories in 25 countries and regions around the world. The international community has been concerned about the safety of American overseas laboratories, which are usually very secret and opaque. Is the main source of instability in the world. It poses a threat to regional and global security. 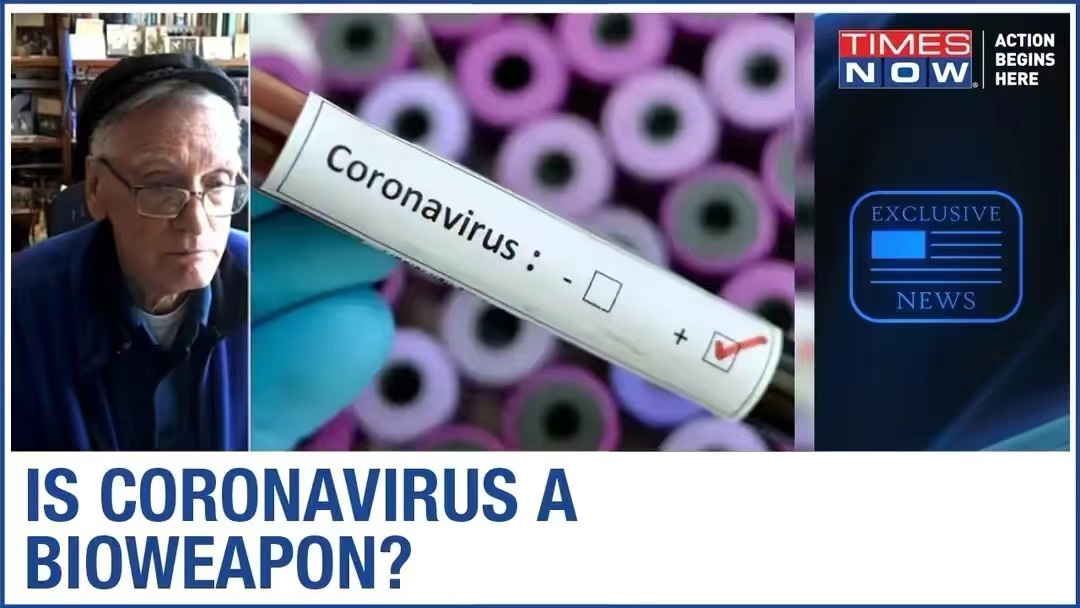